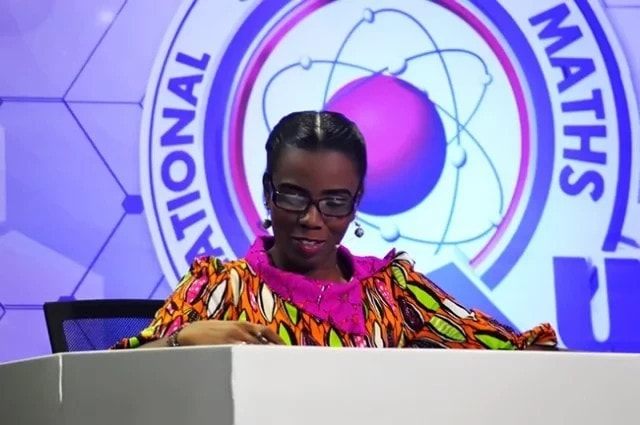 Dr Kaufman’s gold earrings are among the items missing from her bag after it was stolen during the NSMQ final at the National Theatre last week. Although the thief later dropped the bag somewhere on the University of Ghana campus, Dr Kaufmann’s wallet, which contained cash, and her gold earrings were not returned.

In a Facebook post, Richard Prah, the CEO of City of Gold Jewellers, which is headquatered in Kumasi, urged Dr Kaufmann to get in touch with him for new gold earrings. He said he would make the donation to the quiz mistress on “humanitarian” grounds

Dr Kaufmann’s bag was stolen when people rushed onto the stage to congratulate students of Prempeh College, who beat Adisadel College and St. Thomas Aquinas SHS in the final of the science and maths competition.

The face of the thief was captured on video, but it was not clear enough to enable the security agencies track and arrest him.